Back To Team
Next » 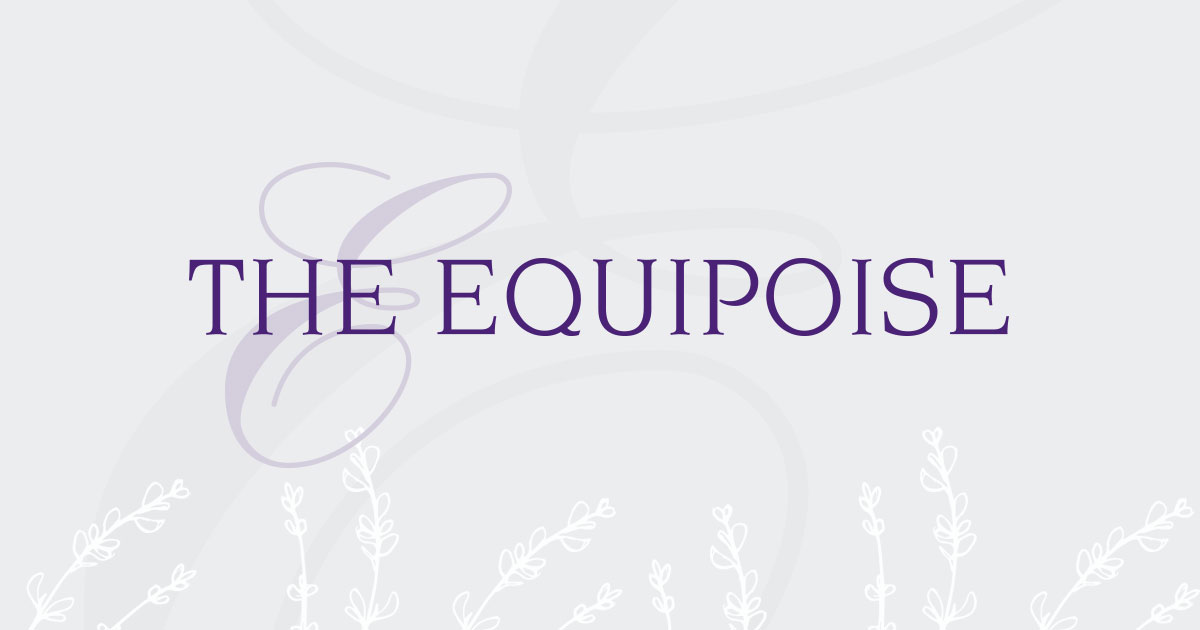 Karen Joy is a gifted hairdresser and educator with an extensive background in all facets of the industry. She opened The Equipoise in August 1995. She is highly sought after to inspire customers, staff and students and has used her experience in business to make The Equipoise the success it has become. Karen Joy continuously earns the highest marks from her clients.

Raised in Muskegon, Mich., she graduated from Muskegon High School in 1977 at age 17. She then graduated from Peggy Whites International Hair Design College in August 1978. Karen Joy was employed for 17 years by The Village Hair Shoppe, which is now Douglas J., in Okemos, Mich. Over that time, she served as Artistic Director and Salon Manager. Upon the opening of the Douglas J. Academy, she received a second license as a Cosmetology Instructor and taught classes in salons and on stage throughout mid-America as an Aveda Purefessional™ from the inception of the Aveda program until 2002.

Since The Equipoise's 1995 opening, Karen Joy has led its growth into a thriving salon with an established reputation for professionalism and excellence.

Karen Joy is a member of the National Hairdressers Association and has served on the City of Williamston Downtown Development Authority. 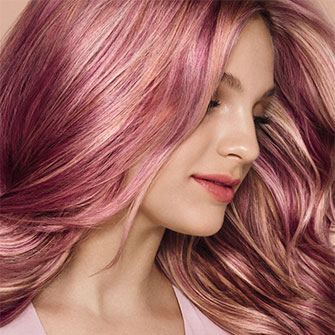 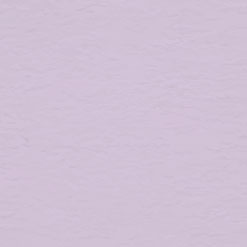 The Equipoise consists of a small staff, yet proudly offers a large amount of services, products and quality. 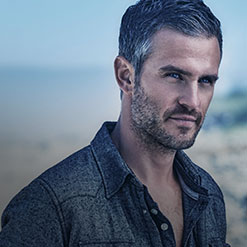